Top US diplomat, Herman Cohen has questioned the international press for not reporting on human rights violations in the Anglophone regions of Cameroon.

This he notes is despite the Cameroon government’s human rights violations in the Anglophone regions.

Hours ago, the diplomat who has been dwelling on the crisis stated that he is receiving “horrifying reports of crimes against humanity being committed by Cameroon military”.

“Why are there no international journalists reporting on this tragic situation?” He questioned.

Herman J Cohen it should be recalled had earlier taken to Twitter to call for an immediate cease fire in Cameroon which he said would pave the way for transparent negotiations leading to true self-determination for Anglophones.

The devolution bill he added “is unacceptable because anglophone Cameroonians were not consulted”.

To him, the dialogue was “one-way” and should have been replaced by “an honest negotiation that will result in a return to the federal system that existed prior to 1972”.

The US diplomat is one of several others who have called for a ceasefire, genuine dialogue and a possible return to the pre 1972 federal system as a possible solution to the crisis that has left thousands of kids out of school for over three years.

Government has also been accused of downplaying the effects of the crisis that has left thousands dead, and millions in need of one form of aid or another. 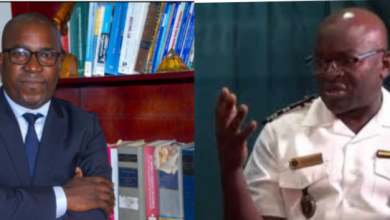 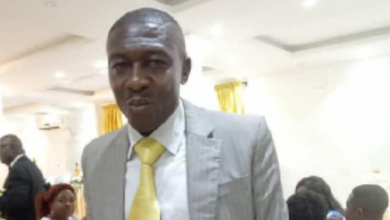 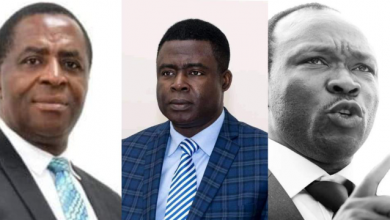 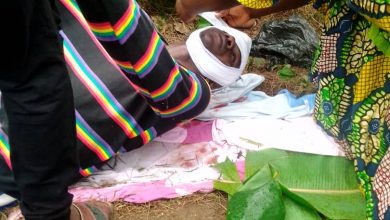