Natalie Yamb, a Cameronian with Swiss nationality has been deported to Switzerland by Ivorian authorities over statements she made on neocolonialism.

She is being accused of threatening peace and security in the republic of Cote D’Ivoire.
She was summoned and interrogated by Ivorian police authorities in Abidjan on the 29th of November 2019 after her declarations.

During Russia/Africa Summit this year, Nathalie Yamb spoke against the continuous stay of African countries within the franc zone that is controlled by France. To her, Africa’s development is stagnating due continuous French influence over its former colonies.

The decision of Ivory Coast has been criticized by some critics who think its undemocratic.

Reacting to international media, the fearless pan-Aftican activist says the decision will not stop her from visiting Ivory Coast.

“Alassane Dramane Ouattara has chosen the destination to which he had me expelled. But he will never choose my destiny. I am African,” she said. She added that, “on December 2020, following the victory of #MamKoul2020, I will return to Ivory Coast to attend the handover of charges”. 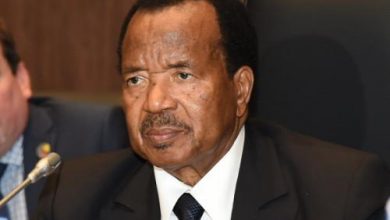 Coronavirus pandemic: Cameroon is 7th hardest hit in Africa as the continent records over 400 cases 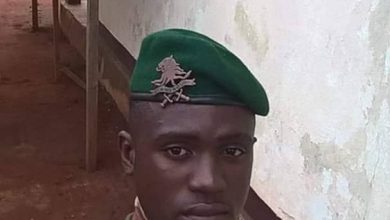 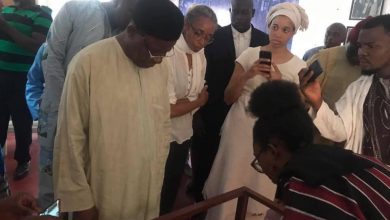 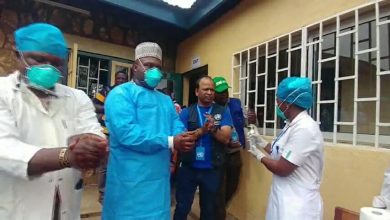