Muslim scholar and Southern Caneroon activist, Abdulkarim Ali has described the ongoing war in the Anglophone regions as a genocide. This he says, can be seen in the killing of a race of people not for what they have done, but for who they are.

Addressing the recent Ngarbuh massacre, Abdulkarim says “We have the records from 55 years ago to the beginning of the climax on the 8th of December 2016 till date with the recent audacity of slaughter in Ngarbuh- Ntumbaw”.

“Is the world prepping to render another excuse as they did for Rwanda?” He asks. At least 35people have been killed after government soldiers attacked Ngarbuh villagers few days after Cameroon’s twin elections.

To the scholar who was jailed months back over his critical utterances and stance on the crisis, “perhaps the world intends to promise as they did after the holocaust, after Sudan and after Rwanda”.

Blaming what he says is western hypocrisy, Abdulkarim notes that it “is a self-made predicament that won’t end with peace.”

“Rush Limbaugh wittingly captures it when he says; “It doesn’t benefit me to lie to people. They’re eventually going to find out the truth, and then where am I? That’s the problem with liberalism and socialism, by the way: it has to be propped up by lies”. He adds.

While several other civil society members and politicians have added their voices condemning the massacre, the government has gone mute over the incident. 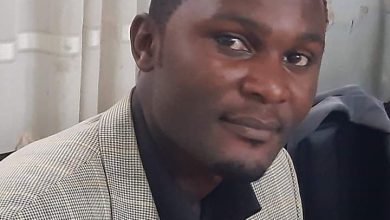 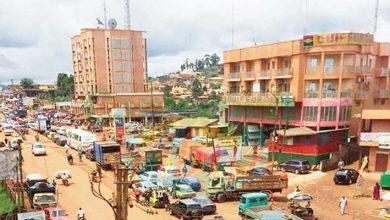 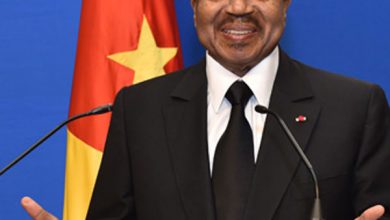 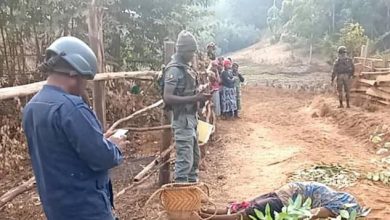