The government of United Kingdom has expressed desire to see recommendations taken during the major national dialogue implemented in the North West and South West regions of Cameroon. The UK government says it will go a long way to restore ”lasting peace” in the restive regions.

In a letter written by Andrew Stephenson, UK member of parliament and minister of State to Lord Alton of Liverpool in the house of Lords, he outlined that the UK government is deeply concerned about the deteriorating situation in the North West and West regions of Cameroon. “The regions suffer from high level of violence which has driven hundreds of thousands of people from their homes,” the missive said.

In the domain of humanitarian assistance, Andrew Stephenson declares that UK is committed to supporting civilians affected by the ongoing crisis. He adds that UK has already made a 2.5 million Euros donation to the United Nations response to life-saving assistance.

To the British government, both sides of the war in the Anglophone regions of Cameroon have committed violence and need to be investigated and prosecuted.

They welcome engagement between the government of Cameroon and the UN High Commissioner for human rights. 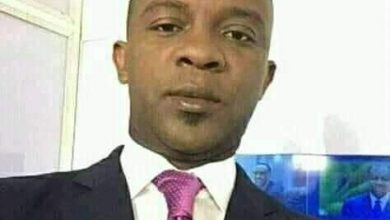 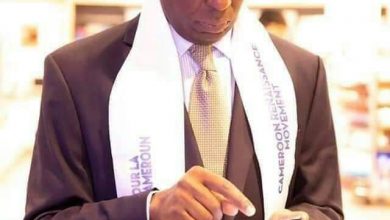 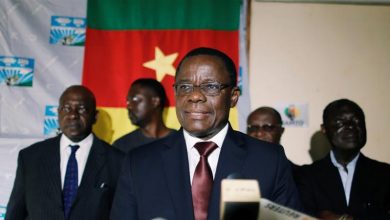