Pictures and videos emerged on October 1, 2019 portraying Oliver Lekeaka alias Field Marshal as the King of Lebialem Division. The leader of the Red Dragon armed group fighting for the supposed state of Ambazonia is said to have crowed himself king and gone ahead to enthrone chiefs in the chiefdoms under his command.

But Fons from Alou, Fontem and Wabane subdivisions that make up Lebialem Division in the South West Region of Cameroon seeking refuge in Yaounde have called on the government of Cameroon to ensure their fast and safe return to their palaces.

Meeting in Yaoundé Monday October 14, 2019, the custodians of Lebialem tradition say their palaces have been desecrated by the Red Dragons ambazonia boys fighting for the restoration of Ambazonia Statehood.

To the Fons, in their absence for fear of insecurity, amba boys have been violating their customs and traditions. To redress the situation, they are inviting the government to use all the means necessary to ensure that they get back to their thrones.

According to Senator Fon Lekunze, President of the Libialem Fons Conference, the days of fighters reigning terror in Lebialem Division are numbered.

He blamed some of their subjects for paying allegiance to ambazonia boys that practically control the greater part of the division.
Note that, the commander of the Red Dragon fighters in Libialem called “Field Marshal” was crowned a paramount traditional ruler of his community on the 1st of October in what thevLebialem Fons Conference calls “…total disrespect of tradition and rules governing the Lebialem Division.”

A greater part of Lebialem division is practically controlled by restoration forces and most of the inhabitants have been forced to flee to the Menoua Division of the West Region for safety. 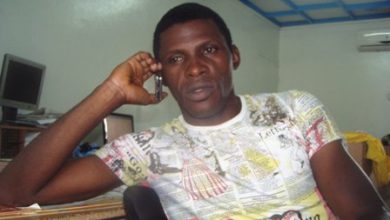 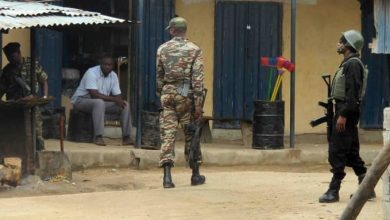 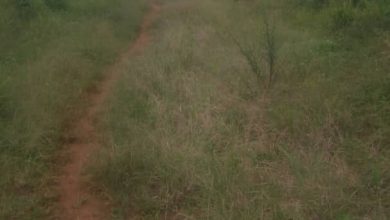 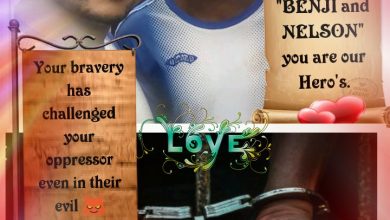