Yhombi-Opango, former president of Congo has passed away in Paris, France.

Going by media reports, the politician passed away after contracting coronavirus.

He was however ill before contracting the virus that left him dead at 81 Aljazeera reports.

Yhombi-Opango was overthrown by current president, Denis Sassou Nguesso in 1979 after leading the country from 1977.

He fled the country during the 1997 civil war, seeking asylum in France. He would later return in 2007, but spend limited time home due to health complications.

Though one of the first politicians on the continent to succumb to the virus, he is not the first high profile person to contract the virus. 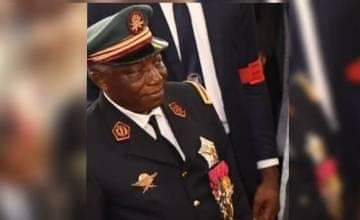 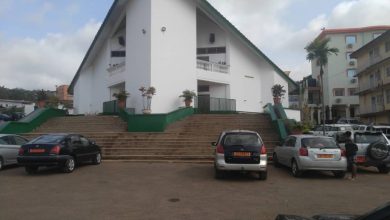 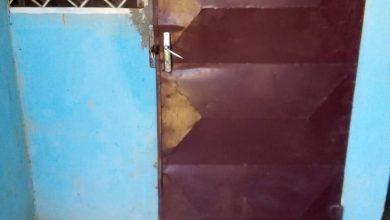