The Cameroon palm oil corporation, PAMOL PLC has announced that it needs the sum of 6.8 billion francs CFA to enable it revive its activities.

Following the escalation of the Anglophone crisis into an armed conflict, PAMOL like several other state owned establishments in the troubled regions has had hard times carrying out its operations.

With constant attacks on workers, only 200 of the 2,600 direct workers employed are reportedly left to carry on with the daily activities of the agro-industrial company, widely considered as the heartbeat of the Ndian Division.

Since 2018, PAMOL General Manager, Chief Mekanya Charles through media reports hinted that a lot was being done to ensure a return to normalcy in Pamol’s establishments, including what they say was a huge mobilisation of the population of Ndian during the May 20 celebration.

PAMOL management is also said to have engaged in the process of bringing back the company to life following the disbursement of some funds by government which facilitated the payment of salary arrears for a number of months and the purchase of parts to repair the mill and other heavy duty equipment.

Many however say these measures could still not keep the parastatal afloat due to the lack of sustainability, owing to the security situation caused by the ongoing crisis.

While some say the institution needs billions to revive its activities, others say what is needed are measures to put an end to the crisis that will in turn permit the parastatal to once more function properly. 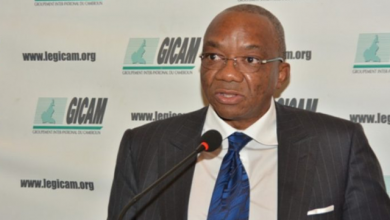 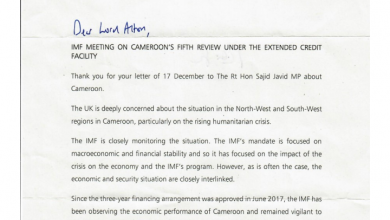 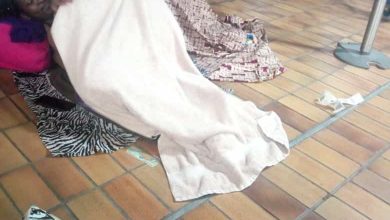 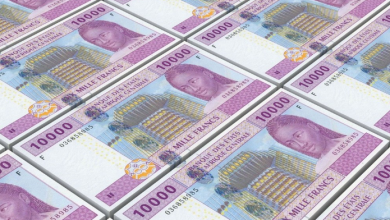